Monica was born and raised in Mexico City and since she was a child she felt a great attraction to letterforms and art. She obtained a bachelors degree as a Graphic Designer from the Metropolitan University (UAM) and continued learning and accumulating experience both as a graphic designer and as a calligrapher. She had the opportunity to work for Vogue Magazine, attend courses in Florece and work in Madrid. She stablished her own graphic design studio and worked in Mexico City for almost 20 years. In 2004 she moved to Miami, Florida and stablished -again- her firm Artigiani, Inc. / Artistic Calligraphy.

Monica is simply unstoppable. She performed as the President of the South Florida Calligraphy Guild from 2011 till 2014, attends and organizes master workshops 3 times a year...and keeps on being completely, madly in love with the beautiful letters that mark our history as the human race, and our stories, century by century, life by life. 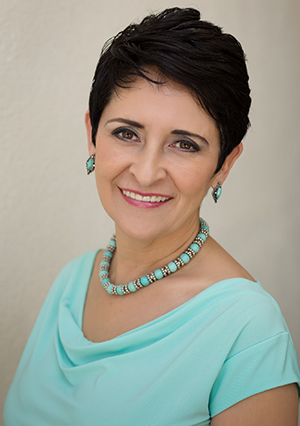 There is nothing more flattering than a custom artwork commissioned for someone very special. That is our specialty... 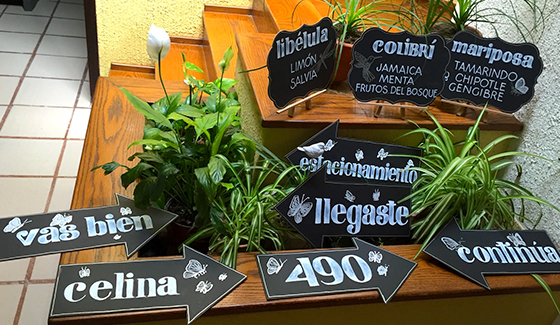 Whether it's a small blackboard for your bar, or the huge wall of your retail store, not only we know how to make nice and fun letters: we also know how to draw!! 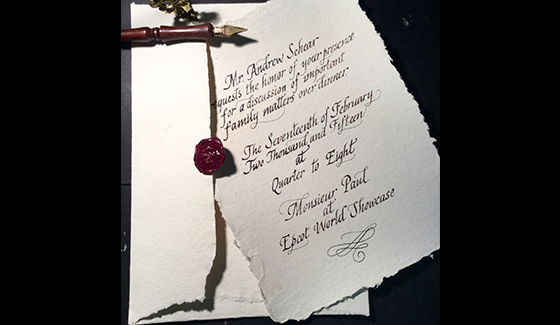 Custom commissions: artistic works, historical documents, VIP gifts that include art and concept. We are creative and knowledgeable!!

With dozens of lettering styles to choose from, ink colors, formats... modern or classical calligraphy. Don't trust your beautiful invitations to amateur's hands!!

It seems that the art of calligraphy would only be useful to the personalization of diplomas and envelopes of wedding invitations ... Nothing more wrong !! We invite you to browse our website so you can appreciate all the areas and materials in which this art can be applied. You'll be surprised…!!! 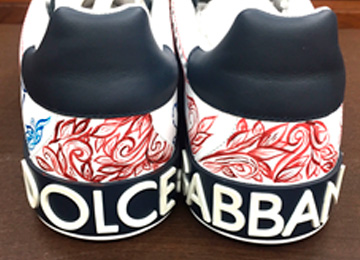 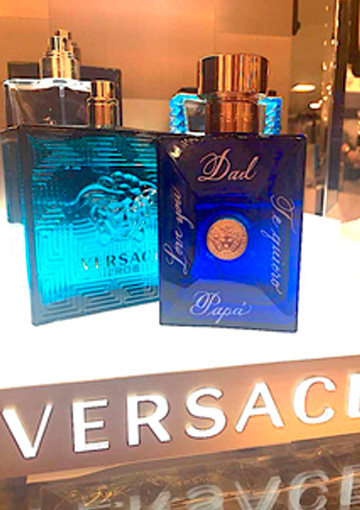 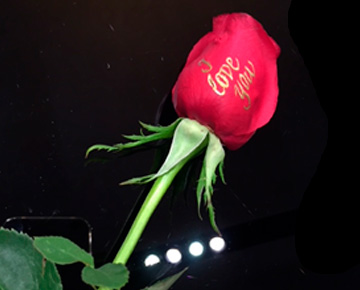 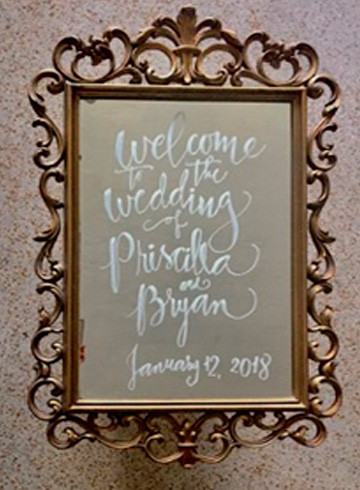 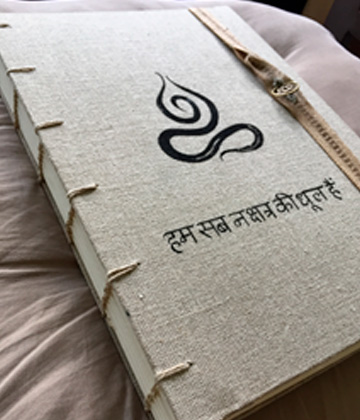 We must be doing something right ...

In addition to the fact that many private clients have given us the opportunity to work on their projects and events, this is a partial list of our clients in the last 15 years. We are forever grateful with life for having a business where we are rewarded for doing what we like the most and are passionate about.

copyright © All Rights Reserved | designed by